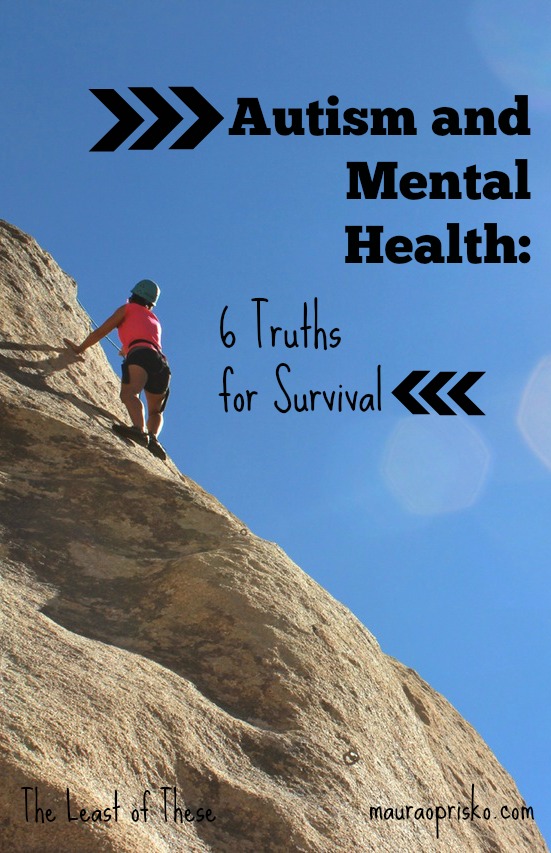 Thanks for gathering with me again. It is good to be together once more.

I have been struggling for some time to write this post. There are like eight versions of this in my drafts folder, but I think it’s best to explain my absence by just coming right out with it.

My husband was diagnosed with PTSD in March and went on medical leave over the summer. Just prior to returning, his job was eliminated. Shortly thereafter, he was offered a new job, we bought our first home, I single-handedly packed up the rental we’d lived in for 7 years, and we moved. From his job loss to the day we moved, fewer than 8 weeks passed.

They were good changes, but it was a delicate moment for all those things to happen, and when it added up together with an autistic kiddo who doesn’t like change (much less quick ones) and we threw in the most contentious election year maybe in the history of the US, I just lost it.

No, like, I mean I literally had a breakdown. Two weeks ago, I couldn’t talk, could barely move, couldn’t breathe well. I didn’t want to be a part of my life anymore and texted my husband to take me to the hospital NOW because I couldn’t take one. more. minute. I am much better now than I was (look, guys; I’m writing!), but it was uuuuuugly there for a bit.

When the content has been lighter in the past, this is where I normally ask the autism parents out there…you know that feel, bro? And y’all are like, totes, Maura.

But I’m not going to ask you that today, at least not expecting anyone to chime in, so maybe I’ll just whisper, and maybe you’ll just think your answer.

While it is somewhat shocking, it’s not that surprising, is it?

It was only a matter of time before someone’s brain broke here.

Special needs, all by itself, is consuming. A 2009 study published in the New York Times by the University of Wisconsin Madison even said that the stress levels of autism parents are comparable to those of combat soldiers.

Yeah, that’s a real thing. I put it out there on Facebook a year or so ago, and an actual veteran said to me that both people are often at burnout level of anxiety, and they wonder if everything they’re doing is even going to help. So there’s that.

Anyway, having special needs in your house, while a beautiful, beautiful thing, is hard without anything else added. But just because you have special needs doesn’t mean you get a pass on job loss, or cancer, or the death of a family member, or financial hardship. When those things overlap, what do you do? I mean, other than listen to other people say they “can’t imagine” (because trust me, dudes; we’re living it, and our imaginations still aren’t that good).

That’s why I’m kicking off my return to the blogosphere with a series on mental health.

It’s a touchy topic in the church, and I know a lot of people would argue that if you’re having mental health troubles, you need more faith. And I’m not saying that’s totally wrong, but I want to dedicate a series to the fact that it’s *much* more complicated than that.

Starting this week, I’ll begin with self-care. Normally here is where I would lay out for you a blast-y schedule of new posts in the next two weeks, but let’s take this one easy. I’m still in recovery, and I feel like the whole world is stressed right now anyway, so let’s just let this be organic and go where it wants. I have an outline, but I think we should watch this take shape together.

Lots of love to you.